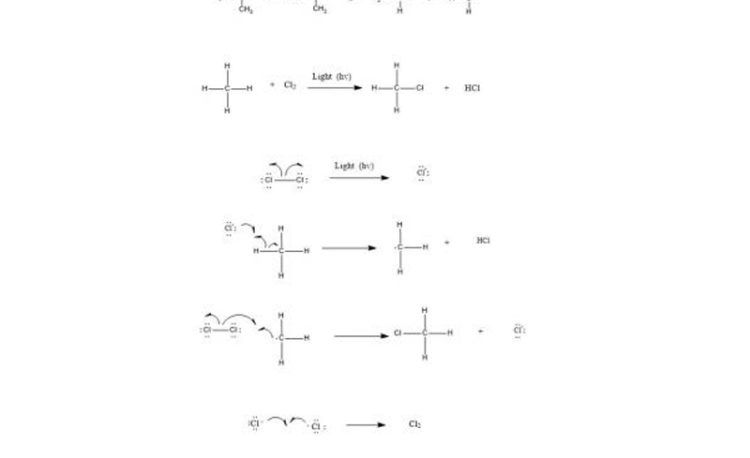 The formation of radicals is through breaking of covalent bonds by hemolysis. 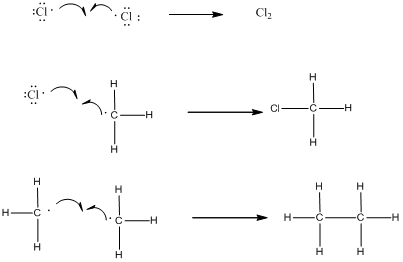 Selectivity: If there is a possibility to form different types of an alkyl radical then depending on stability the tertiary is more prominent then secondary and so on. 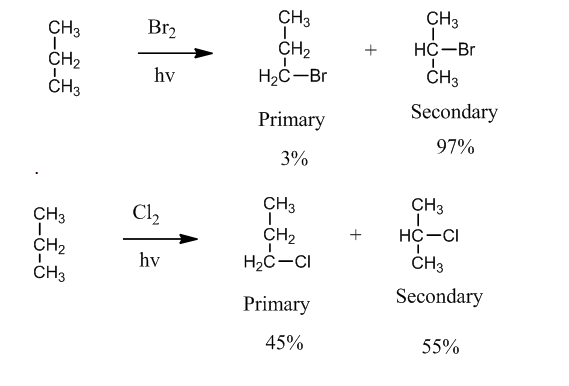