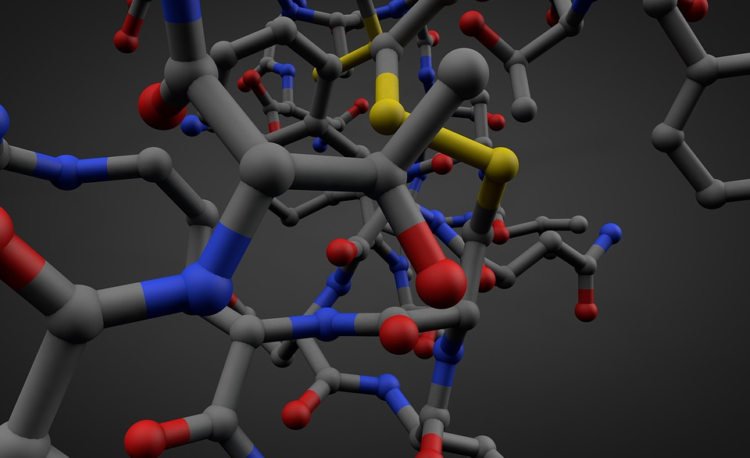 Polymers are nothing but a repeating unit of a monomer that joined together to form a large compound. It includes two reaction processes condensation and addition. When two or more single units are combined to produce a polymer that procedure is known as polymerization. This topic is best described at synthetic polymer homework help.
Synthetic polymers are commonly known as plastics but this word is originated from Greek which means “plastikos”. The meaning of plastic is the substances that can be easily molded into different shapes. For example, polyethylene is formed from n number of ethene units. Polymers that are having an organized structure are called stereo regulars.
Polythene (-CH2-CH2-)n
Polypropylene (-CH2-CH2- CH3-)n

Characteristics of polymers:
1) Synthetic polymers are usually low-density molecules with less coefficient of friction.
2) It can be molded very easily and are corrosion resistant.
3) Not very expensive. It can be afforded by anyone.
4) Less mechanical strength as compared to other molecules like iron, glass.
5) It cannot bear very high temperatures as its melting point is very low.
6) It can be made up of various colors and shapes.
7) The finished product gives a good lustrous surface.
8) It has a very poor tensile strength.

Classification of polymers:
it is divided into two main categories: one is depending upon linkage moieties and another is based upon physical properties associated with heating. People who find difficulty while studying organic chemistry can go through synthetic polymer homework help.

i) Based upon linking molecules:
a) Homopolymers: The polymer is made up of the same repeating groups with the same linkage. An example is polyethylene.
b) Copolymers: polymers that consist of two or more different types of monomer units with varied patterns of linkage.

ii) Based upon physical property related to heating:
a) Thermosets: it includes plastics that can be molded into any shape because after heating it becomes soft. But once it cools the shape remains as such until it is heated again. Bakelite is one such example and it is used to make a pan, dishes, and pot handles.
b) Thermoplastics: plastics that can easily get softens when heated and become firm when employing to heat. These are the most popular amongst all.

Chemistry of synthetic polymers:
A) Polymer becomes stronger if the chain length increase. It means chain length is directly proportional to the strength of a polymer.
B) If the substituent attached to the molecule is polar, it will linkage between other molecules to form a polymer with high tensile strength.
C) Straight chain compounds produce crystalline molecules that are having good strength rather than branching because they can pack more closely that are difficult to break.
D) If the monomers are linked by covalent bonding then it will be difficult to soften them.
E) The longer the chain the more tangled it will be due to intermolecular forces that exist between the polymers.
F) In a straight-chain polymer, there is more area to contact, and hence the crystalline structure is produced that is less flexible.
G) A neck is formed when the polymer is cold-drawn that further lines up to make a closely packed structure that has more stability.

In a crystalline structure, the methyl group has the same orientation along the chain that is why it is called an isotactic form whereas in amorphous structure thanks assistant is randomly organized along the chain, therefore, it is is named as atactic forms. The chemistry behind synthetic polymer is the valuable concept while working on chemistry projects and the student may find it hard to wrap up but all the solution is available at synthetic polymer assignment help.