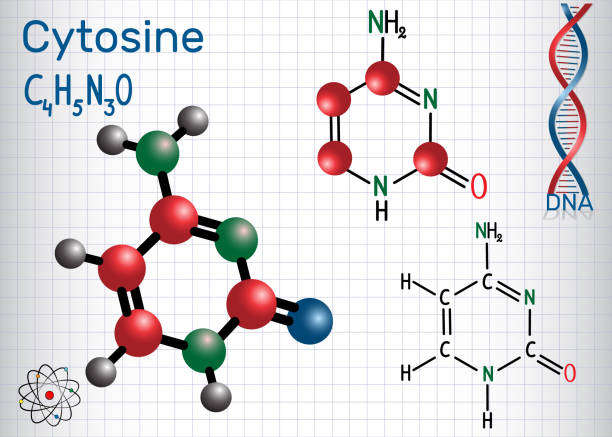 Heterocyclic compounds contain nitrogen Sulphur and oxygen in the cyclic ring at the place of carbon. Hence, their common names regard them. They generally have one or more heteroatoms in the ring, and all the nucleic acids are examples of such compounds. Approximately 59 % of the drugs approved by the US FDA contain nitrogen in the ring. Therefore, it is an important field of chemistry, and heterocyclic chemistry homework help professionals are always available for the students.

A five-membered ring with two heteroatoms is imidazoline (2 nitrogens), Oxathiolidine(oxygen and sulfur), thiazolidine(sulfur and nitrogen), dioxolane(2 oxygen). These are saturated compounds. It can be studied from heterocyclic chemistry assignment help.