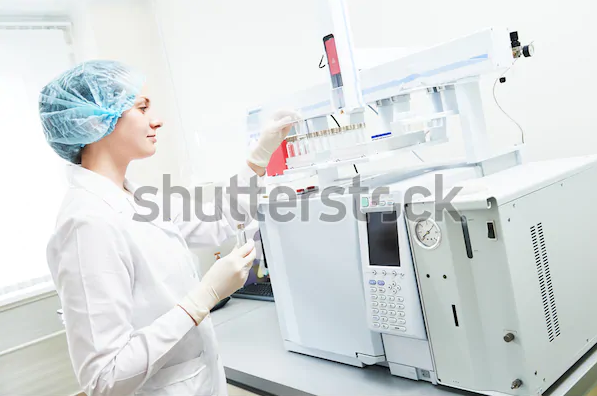 Gas chromatography is also a technique of identifying and isolating a molecule based on its vaporization without any decomposition. Although, the prominent use of this technique is to purify and separating a compound. Moreover, it can be utilized for preparative methods.

The mobile phase in gas Chromatography is usually a gas carrier that is unreactive or inert such as helium and nitrogen. The stationary phase is generally a polymer or microscopic layer over a solid glass. An instrument that is used is called a gas chromatograph.

As the history of chromatography gave detail about Michael Tswett’s work during 1903. After him, Erika Cremer and Fritz prior in 1947, gave a description of GC and construct the first liquid-gas chromatography. But nobody accepted it and the work remained unrevealed. Then Archer John who was honored with Nobel Prize for paper and liquid-liquid chromatography revealed the GC and its working but it was well known after the discovery of flame ion detector.