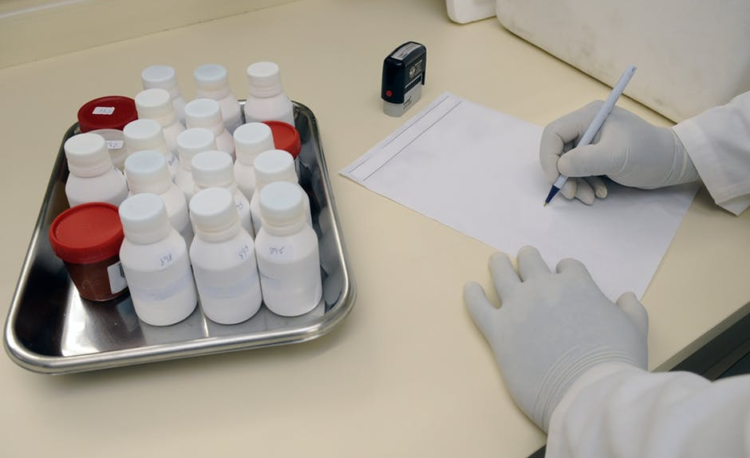 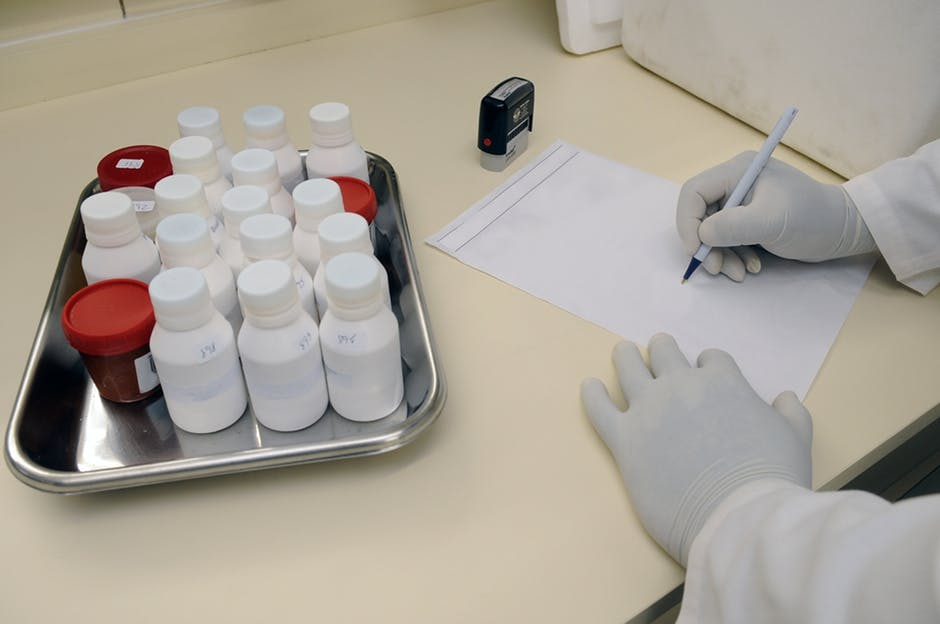 Determination of empirical formula of a compound can be done if mass percent of various elements in a compound is known, and further molecular formula can be obtained if molar mass is already known.

Firstly, given mass percent is converted into grams, then masses obtained from mass percent are divided by their atomic masses of different elements to get moles of each of the element. Then the smallest value of the mole is divided by the mole value of other elements. If the ratios are not the whole number then they are converted into the whole number by multiplying with a suitable coefficient. The empirical formula is thus obtained is represented by writing numbers after symbols of respective elements.