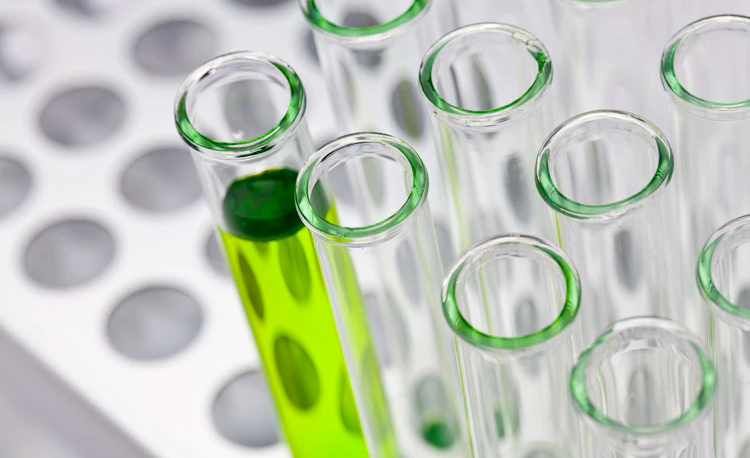 It is a method of preparation of a large number of compounds in a single process, libraries can be made either as a mixture or individual compounds which are developed by computer software. Techniques that are utilized for the identification of library components. These can be used for different fields.

It is not so old concept, it had been taken industry in1990, but it was started in 1960 as Merrifield suggested solid-state synthesis. Initially, this technique applied to synthesis oligonucleotide and peptides. In 1984, pin-shaped solid support discovered by Geysen and he announced that he and his team made an encoding technique in which tags are connected via linkers.

Although its roots are from the 1960s it came into existence in 1990. Many modern techniques have been applied to get pure compounds in combinatorial synthesis.