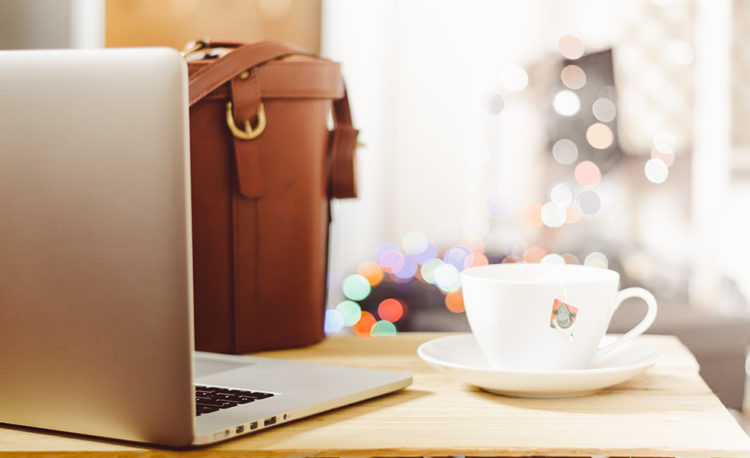 Hydrocarbons are further classified as aliphatic and aromatic hydrocarbons based on their structure.

These aliphatic hydrocarbons can be further classified as alkanes, alkenes, and alkynes. Alkanes are saturated hydrocarbons. Alkene and alkynes contain unsaturation in the form of double and triple bond respectively. These compounds have a common name, but generally, they are denoted by IUPAC nomenclature. Few examples are as follows:

Aromatic hydrocarbons are compounds, on the other hand, are cyclic ring structure containing 4n+ 2 numbers of delocalized electrons. These compounds often contain benzene rings as a part of the structure. These molecules are planar in nature and have a single bond length which is in between C-C and C=C bond length.