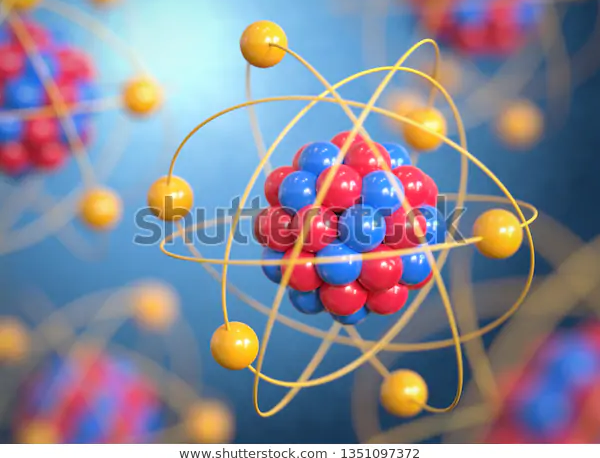 It is widely known as nuclear magnetic resonance. It is based on the phenomena of absorption of electromagnetic radiations by the nuclei of an atom which are ranging in between 4 to 900 MHz that is a radio-frequency region. 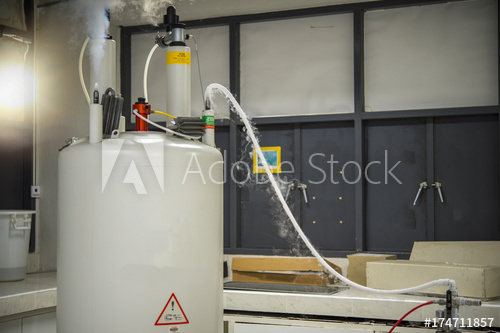 Proton nuclear magnetic resonance is one of the suitable techniques with which a number of hydrogen present can be easily calculated. Its principle is the spinning of the nucleus. The theory behind the spinning of the nucleus found when it had sewn that it generates a magnetic field without any external magnetic field but they spin in any random direction but when it is applied nucleus aligns themselves in a single field.

Although the history of NMR spectroscopy is not so old. But all credit goes to Isidore Isaac Rabi and later he got Nobel prize for the same in 1944. However,  Purcell at Harvard University and Bloch at Stanford university done this workaround the 1950s and received the shared Nobel prize in 1954.