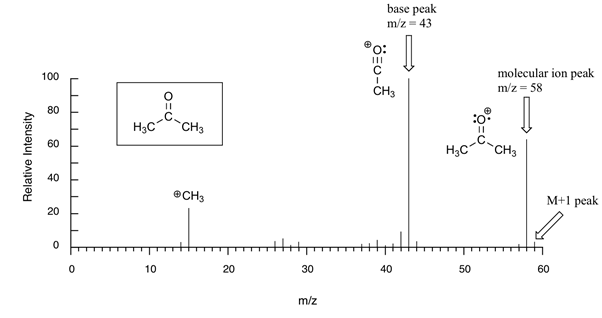 It is a spectrometry technique which is used to detect the molecular mass of the compound under analysis. When a sample is applied to mass spectrometry, it decomposes the sample into fragments and fragmented ions move according to their mass/charge ratio (m/e). The mass spectrum of each and every compound is different due to which it is being used in chemical fingerprinting for analysis of unknown organic samples.

The basic principle behind it is a bombardment of electromagnetic radiation into the sample which leads to the breakdown of the sample into ions and they moves according to their mass/ charge ratio.

Eugen Goldstein in1886, grab his attention towards rays from gas discharge kept under low pressure. He observed that charged particles moving oppositely charged cathode and anode.then in 1899, Wilhelm Winn suggested that these movements are due to strong electromagnetic fields and made an instrument which separate charges. After that Johnson, improved his theory after removing the pressure to generate mass spectrograph.

Arthur Jeffrey Dempster gave the advance techniques in 1918 and 1919. Ernst O Lawrence developed calutrons. In 1959, Hans Dehmelt and Wolfgang Paul made an ion trap technique for which they were awarded Nobel Prize in1989. In the year 2002, John Benette honored with Nobel Prize for ESI (electron spray ionization).