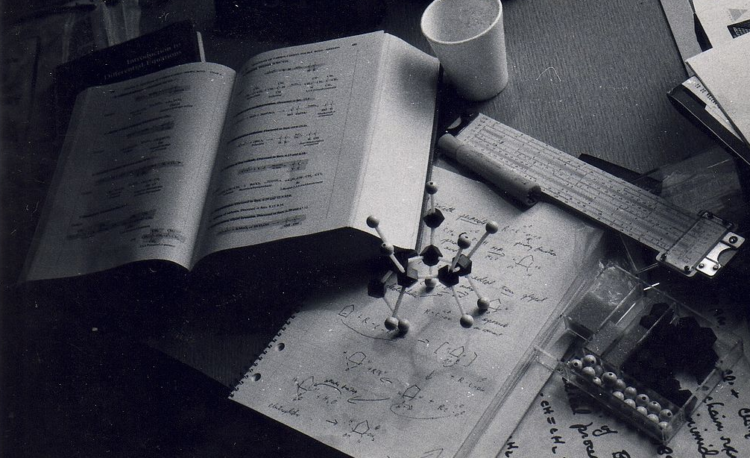 Carbohydrates are made up of three basic compounds that are oxygen, carbon, and hydrogen. Hydroxyl functional group is present whereas suffix -ose represents the sugar part. These are the derivatives of polyhydroxy aldehydes and ketones. Most of the carbohydrates are abundantly found and are the source of energy. These are classified into the following types:

Almost 2.5 million to 10,000 years ago during the paleolithic era, people used to have a paleo diet which includes seeds, fruits, vegetables, and nuts. As evolution took place and fire discovered ancestral people started to take tubers, roots which were rich in proteins, sugars, and starch.

The term carbohydrates originated from hydrates of carbon. Carbohydrates formed in the presence of sunlight and carbon dioxide.